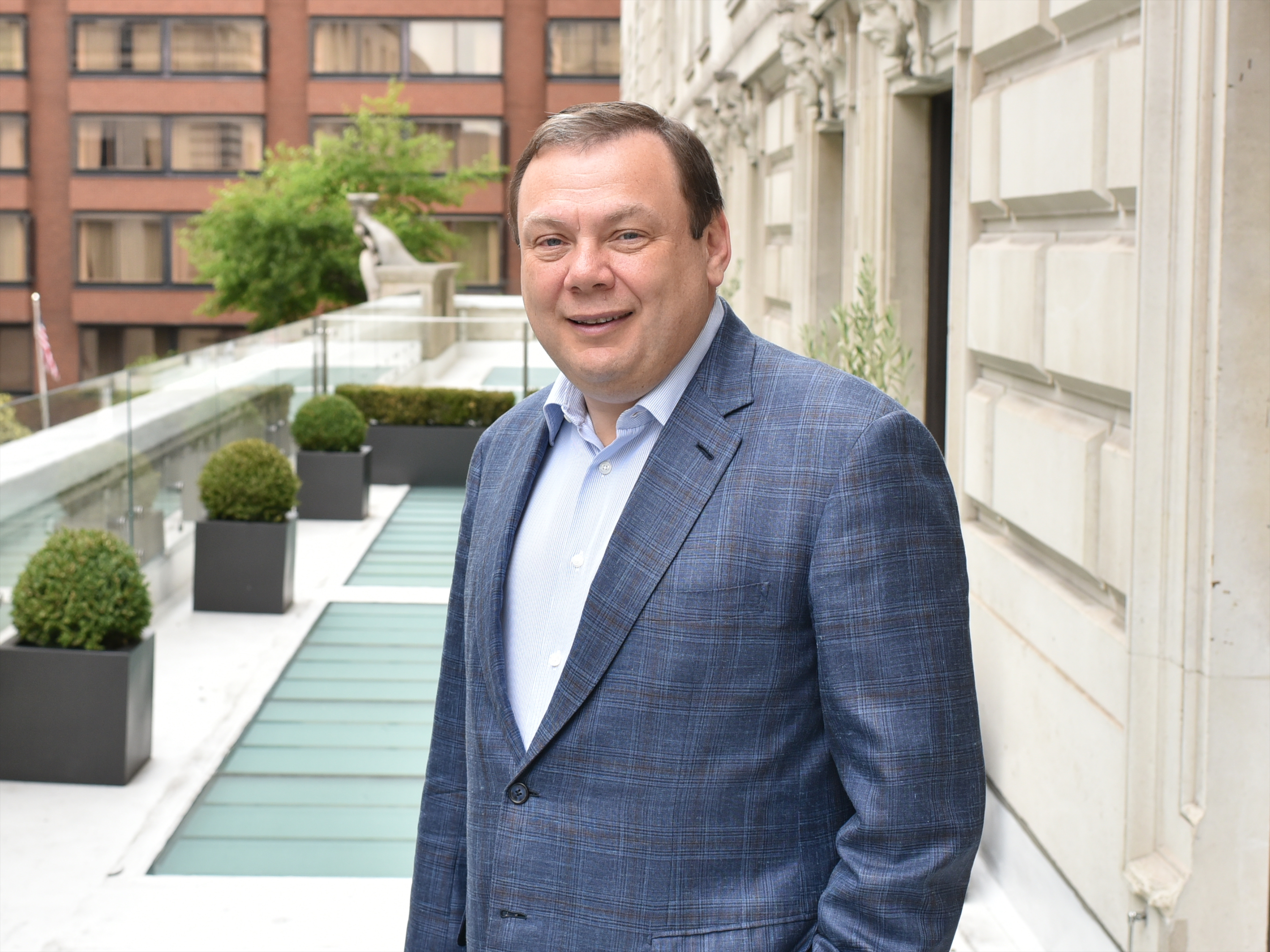 On March 1, Mikhail Friedman resigned from the Supervisory Board of the Babyn Yar Holocaust Memorial Center.

Mikhail Fridman is one of the initiators and co-founders of the Center, who on September 29, 2016, undertook a public commitment to build the Memorial in Babyn Yar. This project became very important for Mikhail Fridman, mainly for very personal reasons. He was born into a family of Jewish origin and raised in Lviv, and his relatives died during the Holocaust in Ukraine.

"Mikhail Maratovich Fridman is a notable philanthropist who initiated and financed many projects that had an impact on the lives of Jews around the world. These initiatives were very diverse. Ensuring the security of Israelis, such as the construction of bomb shelters in Sderot and other cities in southern Israel. The security of synagogues and other Jewish institutions in hundreds of communities around the world. Strengthening the ties of hundreds of thousands of Jews with their history, community and the state of Israel, - said Natan Sharansky, Chairman of the Supervisory Board of the Babyn Yar Holocaust Memorial Center.

Mikhail Fridman has actively participated in the work of the Memorial. He made a great contribution to the positive changes on the Babyn Yar territory and provided significant help in implemenration of other projects. Thanks to his active participation, we managed to build The symbolic Synagogue "A Place for Reflection,” the “Crystal Wall of Crying” created by a conceptual artist Marina Abramovic, the audiovisual installation "Mirror Field", a series of installations "Look into the Past" and the monument to the victims of the Kurenivka tragedy.