Myron Wasylyk has been appointed the BYHMC's Chief Communications Officer 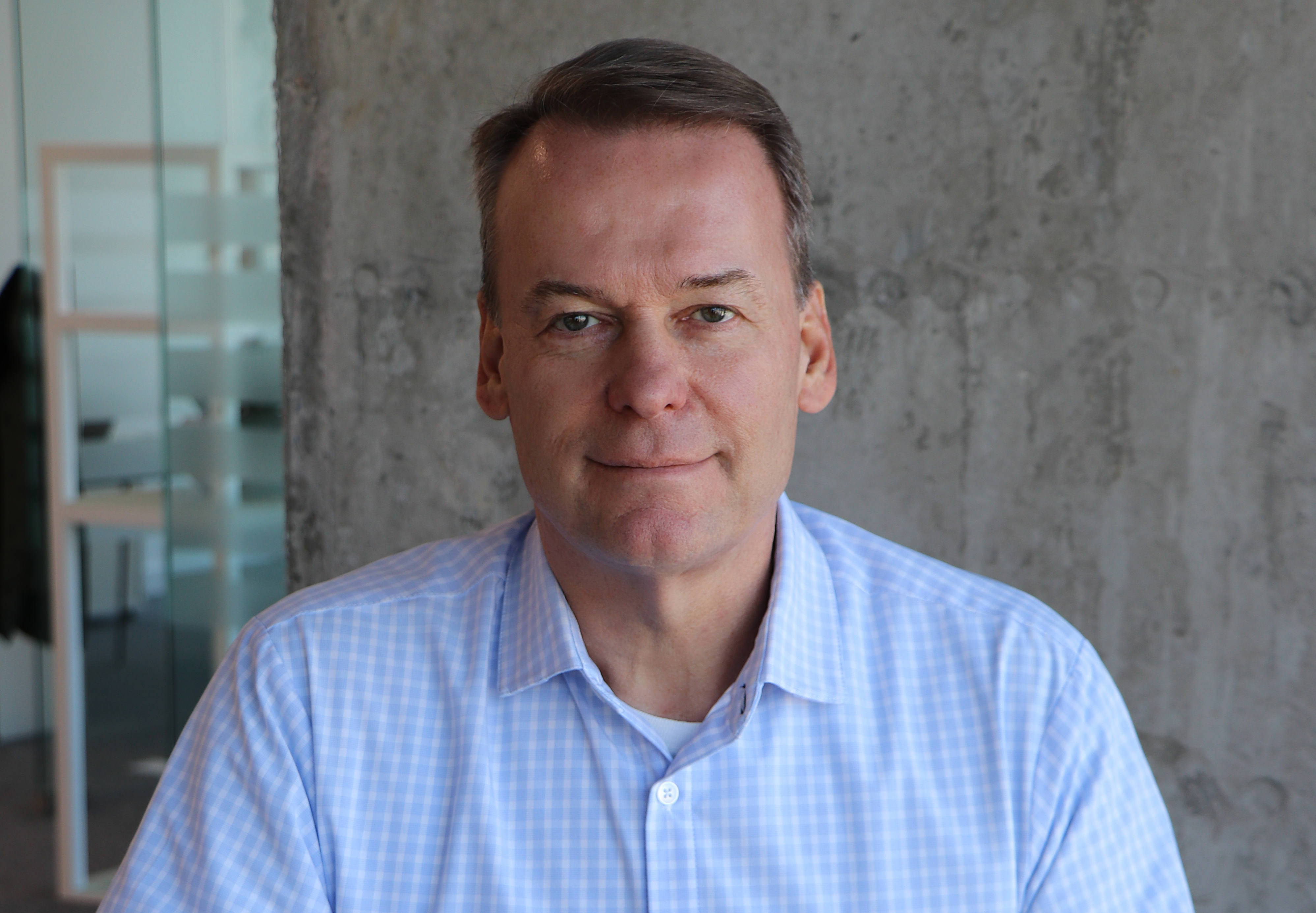 Myron Wasylyk is an internationally recognized strategic communications leader with more than twenty-five years of experience in advising clients on communications with public authorities, the media, and investors.

His appointment as Chief Communications Officer falls in line with the successful completion of the international architectural design competition for the future Babyn Yar Holocaust Memorial Center, the project is entering a new phase of work and requires a more strategic communications effort across key national and international stakeholder groups. An international fundraising campaign will begin soon bringing to life the architectural concept and exhibition space. Establishing relations with national and international audiences will also help raise awareness of the project, its efforts to memorialize the events at Babyn Yar and also help the fundraising effort.

Mr. Wasylyk will be responsible for the positioning of the BYHMC, communication with representatives of the Ukrainian state, as well as for international relations, namely the coordination of the work of the project's international advisers with offices in Brussels, Israel and the USA.

From 2014 to 2019, Myron Wasylyk was the CEO of PBN Hill + Knowlton Strategies, a leading international agency providing strategic consulting services in the areas of government and public affairs, corporate and crisis communications, social media and marketing communications, as well as market research, polling and analysis. He started working at The PBN Company in 1997 as Director of the Ukrainian Market Reform Education Program, a national project of the Cabinet of Ministers of Ukraine funded by the US Agency for International Development. Soon thereafter, Myron Wasylyk set up and headed the company's commercial operations in Kyiv. Since 2007, The PBN Company had been a part of WPP, a global communications holding company, and in 2012 The PBN Company joined Hill+Knowlton Strategies.

Graduate of Kent State University, Ohio (1984) and Johns Hopkins University School of Advanced International Studies, Washington. Myron Wasylyk gives lectures in public relations as part of The Chartered Institute of Public Relations program. He is the author of a series of publications.

The Babyn Yar Holocaust Memorial Center (BYHMC) is a non-profit educational organization aimed at giving due commemoration of the Babyn Yar tragedy victims through building an innovative memorial center in Kyiv and promoting the humanizing of mankind through the preservation and exploration of the memory of the Holocaust.