Call for Papers for the Eastern European Holocaust Studies: Interdisciplinary Journal of the BYHMC 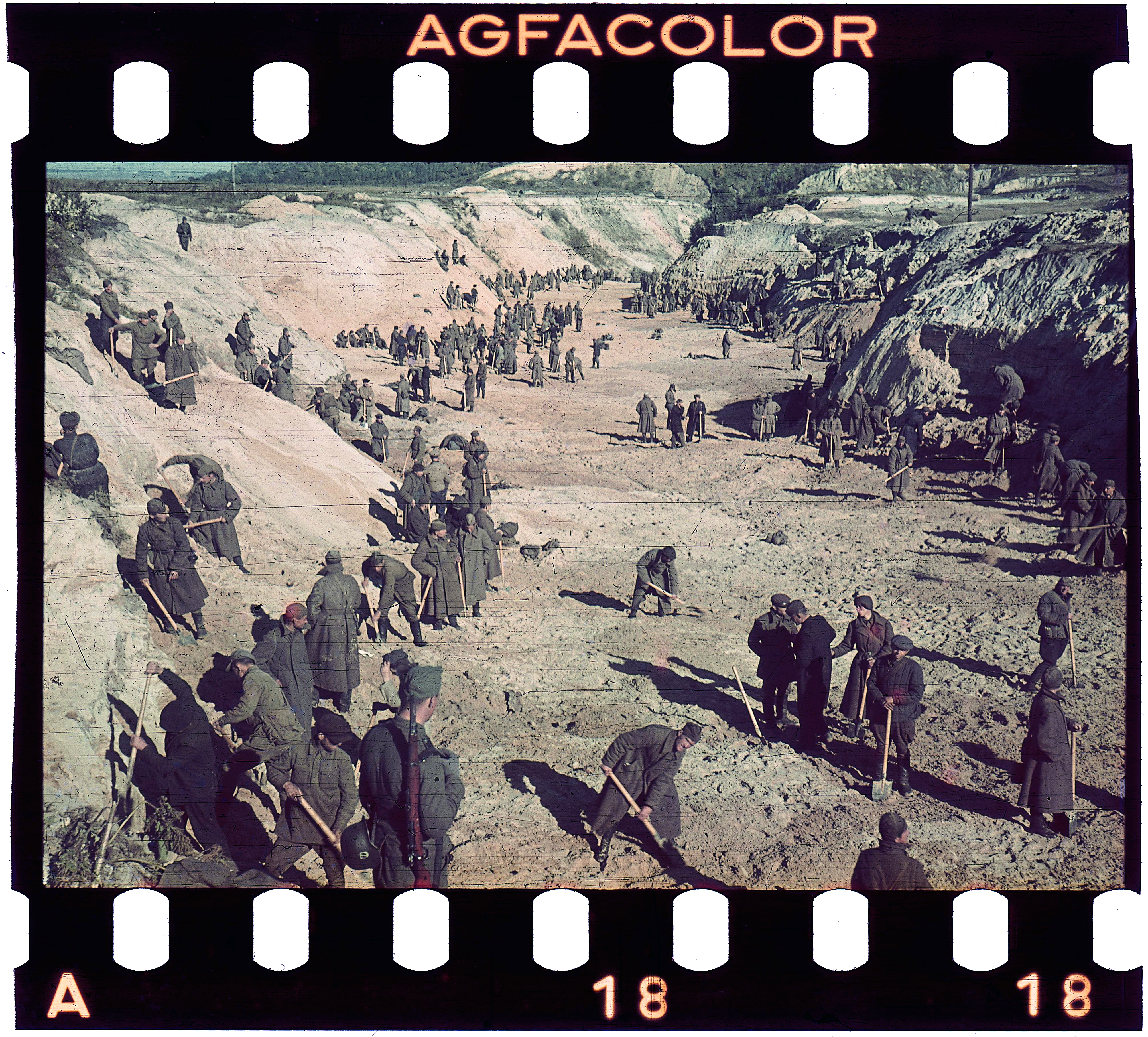 Eastern European Holocaust Studies: Interdisciplinary Journal of the BYHMC is an English-language peer-reviewed bi-annual multidisciplinary journal whose purpose is to provide an outlet for researchers dealing with the history of the Holocaust and the Second World War in Central and Eastern Europe – and as such, to contribute to the incorporation of both the modern and contemporary history of this territory and the topic of the aftermath of the war into the international academic scene. The journal aims to be a major international forum for publishing theoretically sophisticated, and empirically grounded original research in the field of Holocaust, Genocide and War Studies, with a focus on the complex relationship between violence, memory and post-war issues in the diverse national and transnational contexts of Europe. The Babyn Yar Holocaust Memorial Center publishes the journal in cooperation with De Gruyter.

While research on conflict and genocide in Eastern Europe has become increasingly prevalent, only a handful of scholars have dealt with post-war issues connected to the Holocaust and the war, therefore the editorial team aims at inspiring new investigations and publications on these topics. The Eastern European Holocaust Studies: Interdisciplinary Journal of the BYHMC focuses on the history and memorialization of the Holocaust in Eastern Europe in order to contribute to this goal and to connect it to the mission of the Babyn Yar Holocaust Memorial Center.

We invite contributions that address the following topics:

- Ethics of memory and memorialization

- Sites of mourning and public ritual

- Post-memory; relationship of the second and third generation to the trauma of the Holocaust

- Transfer of memory and trauma

- Topography of sites of atrocities

- History of the Holocaust in Eastern and Central Europe

- Jews and Judaism(s) in CEE before, during and after the Holocaust

- Politics of memory in CEE

The editors will preferably pick the proposals of prospective authors who use an interdisciplinary approach.

Please submit abstracts of 500 words and a short bio to the following e-mail address: [email protected].

Finished articles (7000 Words, including footnotes) will be due by 1 February, 2022. The language of submission is English or Ukrainian.

Submissions should be original contributions and not under simultaneous consideration for other publications. The journal is published in English with abstracts in Ukrainian. Abstracts and articles may be submitted in either of these languages. All submissions are subject to a double blind peer review process with at least two reviewers (both members of the Editorial/Advisory Board and external reviewers). Articles should be submitted in duplicate or by email and should follow Chicago Manual of Style (author-date) based on the 16th edition of the Manual.

The Eastern European Holocaust Studies: Interdisciplinary Journal of the BYHMC aims at presenting thematically relevant sources to a broad, English-speaking readership and therefore asks for suggestions for short source editions. The respective documents should be placed and explained within the historical context and historiography with an introduction and also made accessible with annotations. The documents will be published in English translation, the original - depending on length and grant of rights - will be made available either in the article itself (transcript or facsimile) or as supplementary material on the journal website. Short source editions should not exceed 7.000 words.

For more information contact the editors at [email protected]