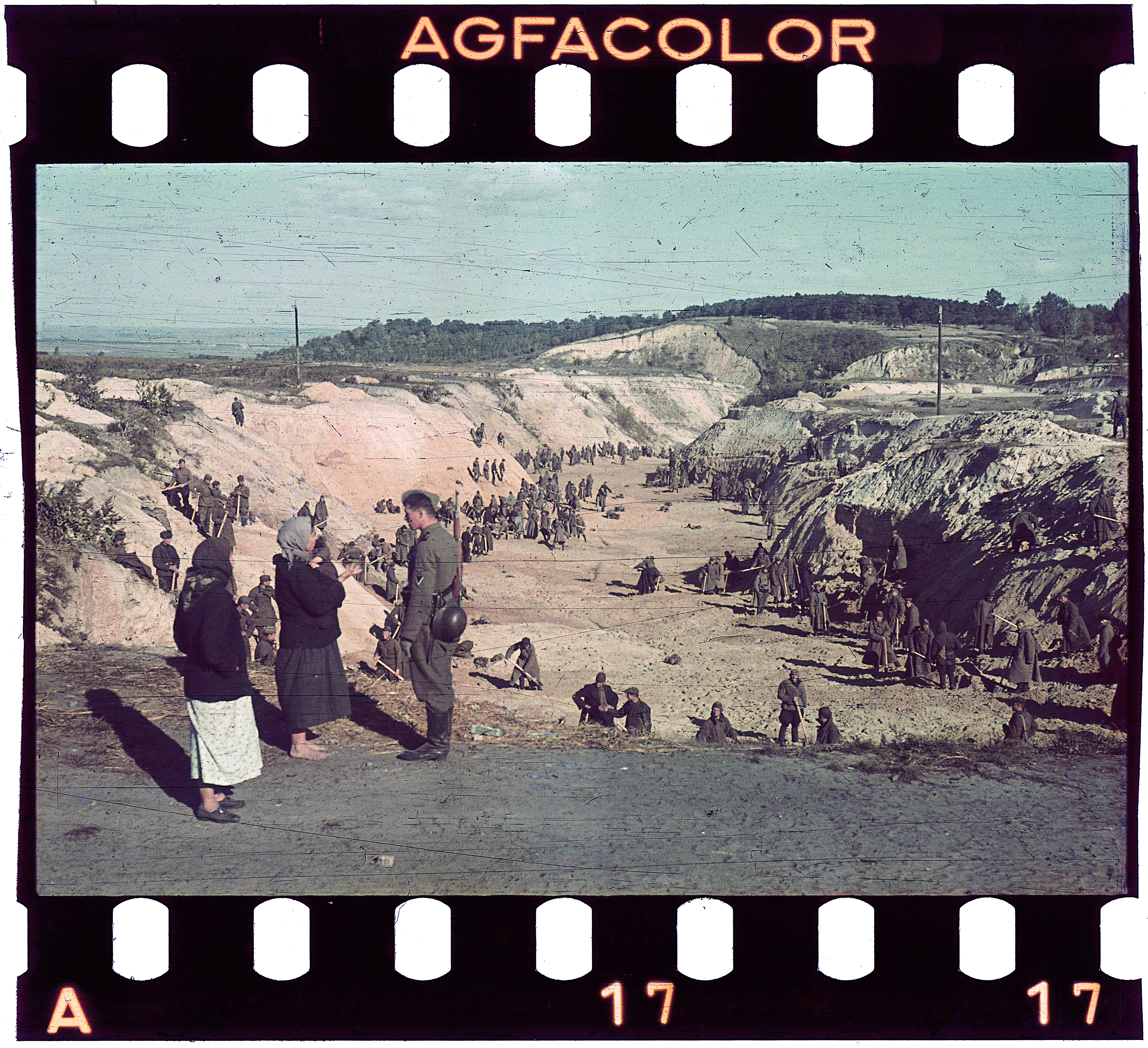 "Eastern European Holocaust Studies" is an open access, peer-reviewed and multidisciplinary scholarly journal that aims to become a major international forum for theoretically sophisticated and empirically grounded original research in the fields of Holocaust, Genocide and War Studies. A special focus of the journal will be on the complex relationship between violence, memory and post-war negotiations and reverberations of the Holocaust in the diverse national and transnational contexts of Europe.

"Eastern European Holocaust Studies" aims to provide an outlet for researchers dealing with the history of the Holocaust and the Second World War in Central and Eastern Europe. As such, the journal will contribute significantly to the incorporation of both the modern and contemporary history of this territory and the topic of the aftermath of the war into the international academic scene.

"Launching this new, innovative and interdisciplinary academic journal aims not only to stimulate the painfully missing academic research on key topics of history of the Holocaust in the region, but also to rethink the fundamental issues of academic narratives," said Andrea Pető Professor, CEU Vienna, editor-in-chief of "Eastern European Holocaust Studies".

“There are still many white spots in the history of the “Holocaust by bullets”, during which millions of Jews were shot in Eastern Europe. The journal will publish the works of prominent Ukrainian researchers and world stars of science, who will conduct historical and interdisciplinary research on little-studied topics,” the director of publishing projects of the Babyn Yar Holocaust Memorial Center Oleg Shovenko said. "Collaboration with a well-known and respected publisher such as De Gruyter will help to promote these researches in Europe.”

“We are tremendously honored to be partnering with the Babyn Yar Holocaust Memorial Center to publish this important journal and to contribute to studying the history of the Holocaust in Eastern Europe,” said Martin Rethmeier, Editorial Director History.

The Babyn Yar Holocaust Memorial Centre is a non-governmental charity whose purpose is to preserve and cultivate the memory of the Holocaust and the Babyn Yar tragedy in Ukraine and to contribute to the humanization of society through preserving and studying the history of the Holocaust. From 1941 to 1943, the Nazis shot 70 to 100 thousand people in Babyn Yar in Kyiv, they killed almost the entire Jewish population of the city. Babyn Yar has become a terrible symbol of “Holocaust by bullets” in Eastern Europe, because 2.5 million Jews of Eastern Europe, including 1.5 million in Ukraine alone, murdered and buried in mass graves near their homes. Until now, the stories of these people for many years have largely not been included in historical works due to a deliberate policy of silence of the USSR.

Photo: Archives of the Hamburg Institute for Social Research/Johannes Hähle