Collection of signatures. Appeal by Jewish organisations and Public to the Deputies of Kyiv City Council and Mayor for the Support of the Babyn Yar Holocaust Memorial Centre 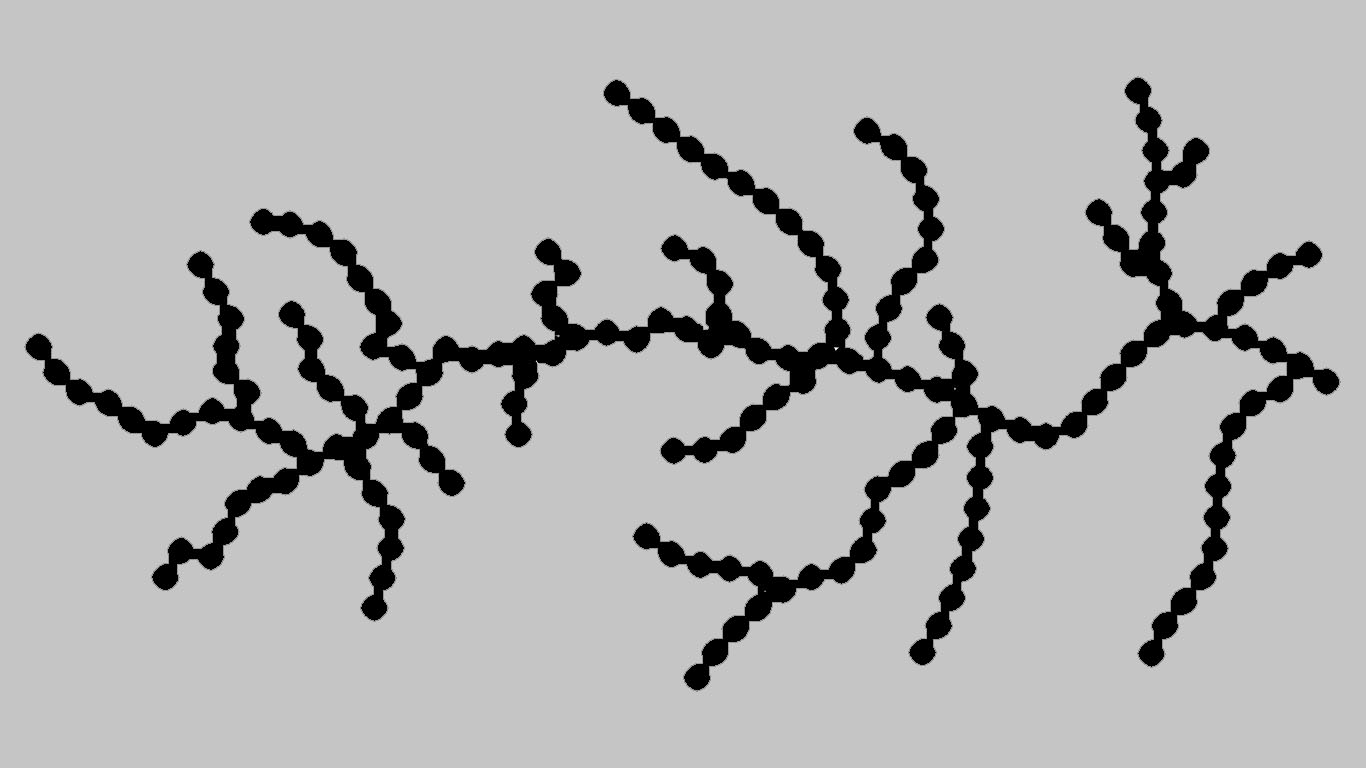 We must speak to you about alarming news we have been observing in recent days in the public discourse around the Babyn Yar Holocaust Memorial project.

Political labeling of the Memorial and attempts to use honouring and memorializing the memory of the victims of Babyn Yar in political struggles cause serious concern.

We call on all political forces to stop speculating on the Holocaust, to stop dividing Jews whose relatives were killed in the Shoah into right and wrong ones. It is impossible to use the memory of such a tragedy in political struggles.

We are aware of the initiatives and work of the Babyn Yar Holocaust Memorial Centre and would like to express support for its establishment. We also know and want to draw your attention to the fact that the Memorial is supported by key international institutions that deal with the issue of Holocaust Remembrance. The memorial cooperates with the Israel's official memorial to the victims of the Holocaust Yad Vashem, as well, it is actively supported by the European Parliament. The Memorial Center was the first Ukrainian institution that signed a cooperation agreement with the German Federal Archives (Bundesarchiv).

Babyn Yar is a symbol of a terrible tragedy in the history of the Jewish people and Ukraine. Therefore, anything related to this project attracts the attention of all the citizens of Ukraine and the entire international community.

We are witnessing a wave of manipulation being artificially created around the situation with the allocation of three plots of land in Babyn Yar, two of which are part of the Jewish cemetery destroyed by the Soviet authorities. We call upon you to vote unanimously for this decision, thus demonstrating respect for the victims and their memory.

Meir Zvi Stumbler, Chairman of the Council of the Federation of Jewish Communities of Ukraine

Raphael Rutman, Deputy Chairman of the Council of the Federation of Jewish Communities of Ukraine

Shneur Deutsch, Chief Rabbi of Hadyach and the region

Shlomo Salomon, Chief Rabbi of Kremenchuk and the region

Liron Ehderi, Chief Rabbi of Kryvyi Rih and the region

Menachem Mendel Cohen, chief rabbi of Mariupol and the region

Levi Yitzhak Perlstein, Chief Rabbi of Pervomaisk and the region

Inna Ioffe, Director of the Jewish Confederation of Ukraine

Boris Zabarko, Chairman of the Association of Jews – former prisoners of ghetto and Nazi concentration camps

Alexander Zlotnik, president of the Religious Association of Progressive Judaism Communities of Ukraine

Margarita Yakovleva, co-authors of the project "Word of the Righteous"

Rovshan Tagiyev, President of the Assembly of Nationalities of Ukraine

Polina Rysker, chairman of the board of NGO "Mykolaiv Regional Jewish Community"

Yevgeny Ziskind, deputy chairman of the board of Jewish religious community in the Podil District, Kyiv

Kotseruba Oleksandr and Alyona, founders of the Memorial to the victims of Jewish Pogroms in the City of Tetiiv in 1919-1920

Teplytska Alina Oleksandrivna, director of the Federation of Jewish communities of Ukraine

Zhuravel Natalia Volodymyrivna, "Myloserdia" communal institution for social protection of the support for labour veterans and elderly citizens at DCC

Signature collection is under way. Add your signature to the form below:
https://forms.gle/g84serUidxMGpSkt9