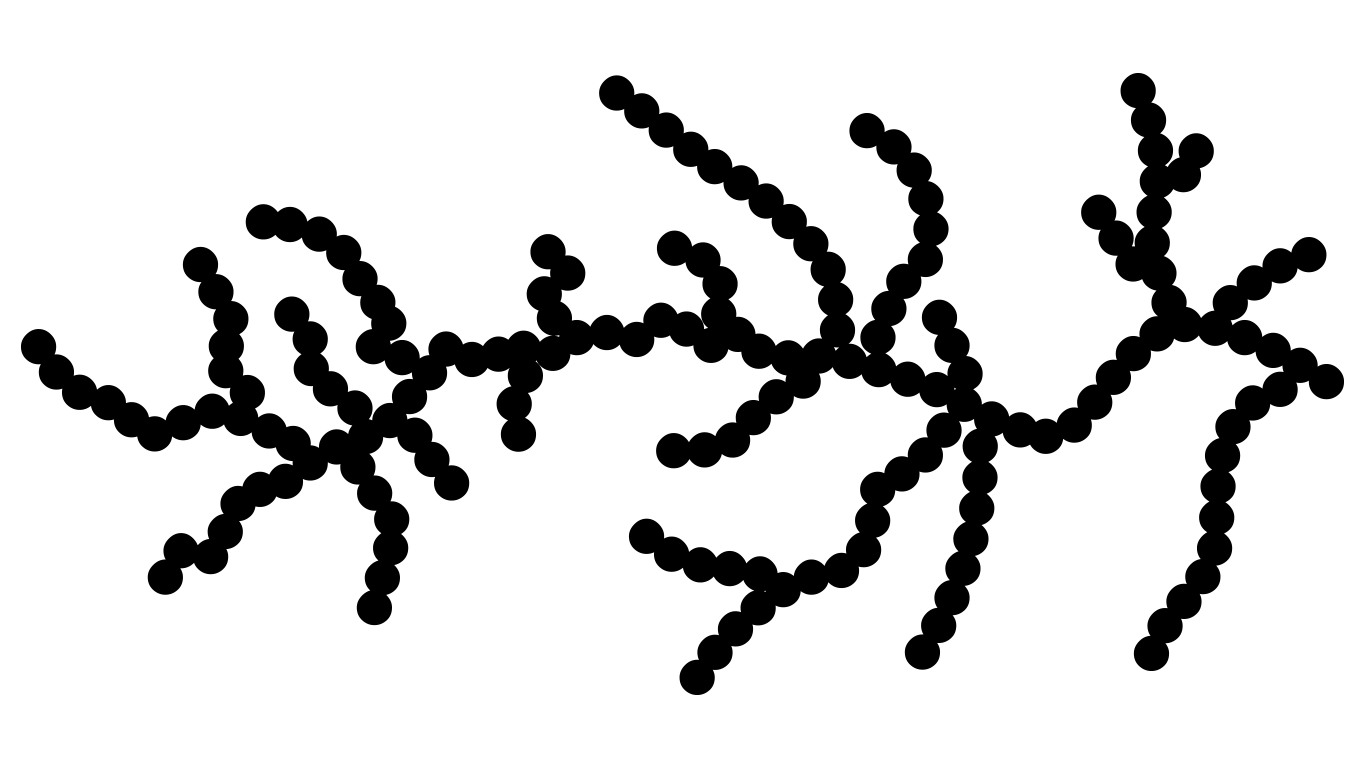 In September, it is a time of another anniversary of the terrible tragedy in the Babyn Yar. It is the tragedy that happened in Kyiv and that still makes the whole world tremble. For all people who think in terms of humanism, it is a time to honor the memory of victims of the Babyn Yar, Holocaust and totalitarianism, and it is a time and an opportunity to pause for thought.

This is also a special period for the team of the Babyn Yar Holocaust Memorial Center. In preparation for the anniversary, we do not only work actively, but also speculate on social processes that take place around the project.

We have already done a remarkable job as a project aimed at honoring the memory of the Babyn Yar tragedy victims and promoting humanization of humanity through the preservation and study of the Holocaust history. A historical narrative that is recognized by the world scientific community has been developed. Studies that have allowed making a number of important scientific discoveries have been being conducted. It is time for a colossal work on digitalization and publication of a huge array of historical archives of the Second World War period that have been closed until now.

But it is not surprising that despite the importance of such work, there are a lot of discussions and different opinions around the Babyn Yar and the Memorial Center. After all, the Babyn Yar, Holocaust and totalitarianism as such are very painful and very important social issues. We accept this understandingly. The main thing for us is that purely competitive motives were not the reason for resistance, such things make us worry.

When some people are opposed to others.

When there is a separation of people by certain features.

When there are attempts to humiliate and discredit.

This supremacy, these attempts to judge those who «correctly» honor the memory of our ancestors and who does not do it is, in fact, an indicative situation, it is that invisible point, from which all such tragedies based on segregation on the grounds of nationality, faith, skin color, language, etc. begin. Or those that are based on the now fashionable «conspiracy theory».

However, not to allow such tragedies ever to happen again, each of us can do something. At the very least, to do so, one can study what happened in the Babyn Yar within the period from 1941 to 1943 and why it happened. To track the sprouts of such manifestations at the very beginning and fight them. To tell children about it, preserve the memory for the future generations. And we call on everyone to do so. “Never Again” — a European slogan about the World War II — is also the slogan of the Babyn Yar Holocaust Memorial Center.

Unfortunately, today there are attempts to create confrontation around the tragedy of Babyn Yar and this place itself, while there are no reasons for confrontation.

Many labels are put on our project. But we will not label anyone.

They try to desecrate and humiliate our work. But we will not desecrate or humiliate anyone.

The goal of the Babyn Yar Holocaust Memorial Center is to transform the Babyn Yar from a place where the tragedy was forgotten to a place that is worthy of the memory of everyone who died there — Jews, Ukrainians, Roma, people of different nationalities. We want to make known names of these people, and not to let them remain just part of the number. We want to create a Memorial Center that will become a world-renowned center for studies on the Holocaust. That will be a Memorial for visitors of the 21st century, which will be visited by people aged as our children, grandchildren and great-grandchildren.

country, when another totalitarianism, this time it is the Kremlin totalitarianism, is trying to destroy out independent Ukraine. At the same time, we stand firmly on our principles and values.

This is the value of every person.

This is the rejection of totalitarianism in all its manifestations.

This is the memory of everyone who died.

This is love for people.

Finally, this is openness.

The Memorial is an extremely important project, and we want to make it as good as possible. And to do so, we should be act all together. Therefore, despite all the criticism of us, despite any attacks, we remain open to unite with other people who are feel pain in connection with this tragedy as much as we do and who want to honor the memory of the victims. This approach is supported by all international members of the Memorial's Supervisory Board. In autumn, the Public Council that will include several dozen leaders from different circles will start working. The Public Council should become an effective body that will ensure the quality and depth of the necessary discussion and public control over the project implementation. We are also ready to create other platforms and be part of other initiatives on the topics we are working on.

We will remain open.

You are welcome to join us.